Things To See And Do In Teesdale 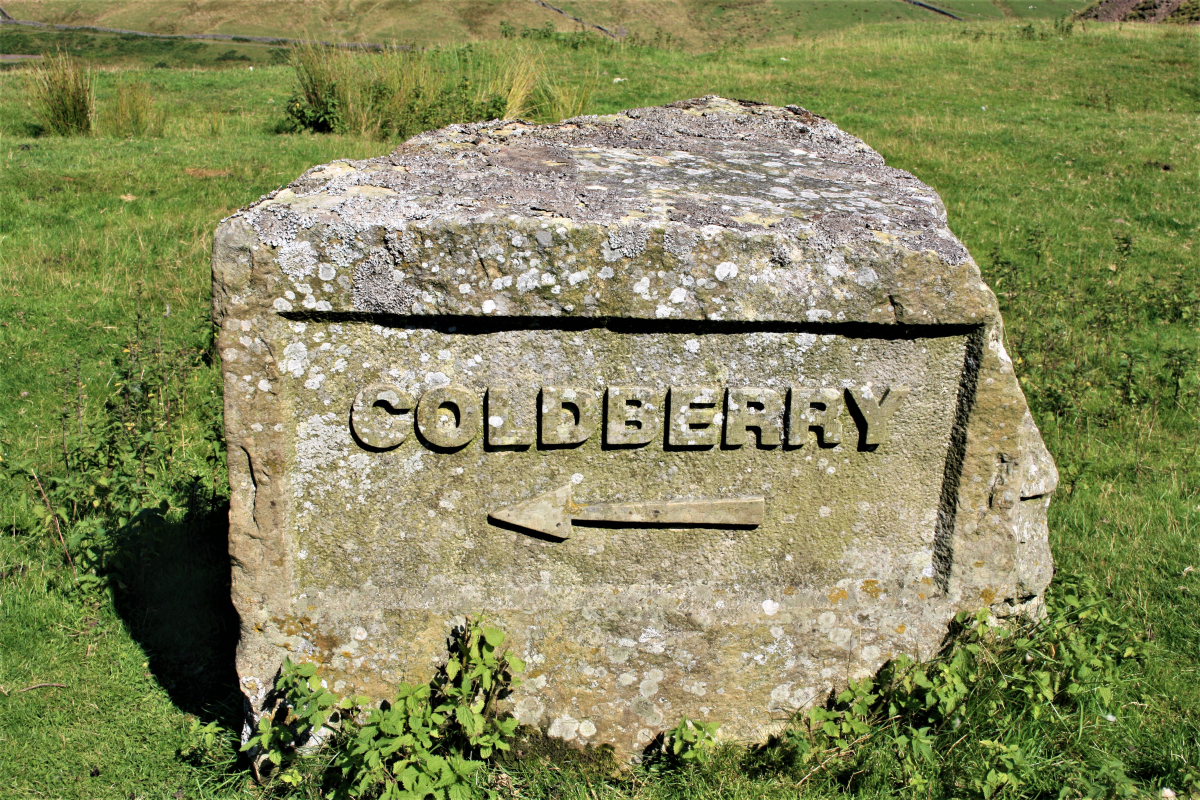 Teesdale has been a destination for travellers for thousands of years, and way back into prehistory they have left their mark.

Evidence of hunter gatherer parties using the dale as a source of food and supplies from the mesolithic period have been discovered all over Teesdale in the form of flint arrowheads and spears showing that Teesadale has been a rich and diverse habitat for thousands of vears.

The first settlers in the dale are thought to have been Neolithic farmers who established small farming communities and hunted in the surrounding area. They left their mark in the form of intricate Cup and Ring rock carvings which are visible in several sites to this day.

By the bronze age the farmsteads had become more established and communities were flourishing among the flora and fauna of the dale. Trees were cleared to make way for farm animals and crops beginning to change the landscape to the one we all know and love. The erection of several stone circles was completed around this time showing that the dale was an important religious site in this time period. Sadly there is not a lot to been seen nowadays due to the liberation of such stones by later dale dwellers for housing and drystone walling.

The Romans left the dale relatively untouched and allowed the hill farming communities to continue their lives in their stone huts surrounded by stone walled enclosures. The area was controlled by the large Fort in Piercebridge which is now an extensive series of exposed walls and ruins and continues to be investigated by Archaeologists. There is also the remains of several major river crossings within the village and huge amounts of votive offerings have been found on the river bed by a dedicated team of amateur archaeologists and divers.

Life continued in Teesdale for the next few centuries with the land predominantly being managed for the farming of sheep (a tradition which continues to this day). Following the arrival of the Norseman on our shores, the dale began to take on a distinctly Viking heritage, with many place names still showing evidence of their beginnings.

A Viking burial ground was known to exist in Gainford on the site of the present Norman church, which has some excellent Viking carved stones incorporated into its porch

In the 11th century during Norman rule of the British isles a fortification was raised in what is now the biggest town in Teesdale, Barnard Castle (in those days the area was known as Gainfordshire, a reference to the village which bears this name today and was then the centre of administration for the rulers of the Teesdale area) by Guy De Baliol following his purchase of Gainfordshire. This fortification was expanded on and improved by successive generations, including his son Bernard and his nephew also Bernard, who the present town which grew up around the Castle is now named after.

The Castles situation on a high rocky promontory above the fast flowing River Tees, presents a formidable obstacle to any potential troublemakers. Over the following centuries there were many owners and gradually the castle fell into disrepair. In the 15th century when Sir Henry Vane bought the property and transferred his main residence to Raby Castle on the outskirts of Staindrop, a bustling village in the lower dale, leading to further neglect and eventually becoming the picturesque ruin you can visit today. This process of neglect is sadly ongoing with recent rockfalls causing further damage to the Castles outer curtain walls.

Some of the biggest changes to the upper dale began with the discovery of lead and other in demand minerals under the hills. This led to many mines being dug in the area by various mining companies and the swift expansion of Middleton in Teesdale, a village first established in record in the 12th century, used as the administrative centre of the industry in the dale. The spoil heaps and various mine workings can be found dotted all over the dale to this day.

In the 19th Century a railway was extended from Darlington to Barnard Castle, and the subsequently further up the Dale to join up with other existing lines. The establishment of this line was no small feat and incorporated several large bridges and viaducts as well as lengthy cuttings.

The railway was primarily incorporated to ease the transfer of lead products and coal from the various mines throughout the dale but became a popular line for tourists visiting the area from the urban areas on Teesside and Darlington.

Unfortunately the line met its end in the 1960s during the infamous Beeching era, along with many of the buildings and bridges built to serve it, however a large portion of the picturesque line can be walked or cycled, including the fantastic Lunedale viaduct located near Mickleton.

Contact us and find out about our very reasonable rates

Let’s shout about it

View Packages
My Tickets is currently in testing mode. No financial transactions will be processed.